We were talking to friends the other day and during the conversation they indicated they could not believe the price of vegetables in the grocery store. I don't like to bear bad news, but I'm afraid we ain't seen nothin' yet. (The highlighted areas below give further clarity as to the problems we face.)

And after you read this, you might ask yourself_ from where will our food come and at what cost?

Likely you are aware of the drought conditions facing California. This past Friday the Federal Government announced that the Central Valley Project -- California's largest water delivery system -- will provide NO WATER this year to Central Valley farmers and only 50 percent of the contracted amount to urban areas such as Santa Clara and Contra Costa counties... (my emphasis on the 'no water'). Did you know that California is 15% of the entire US economy?

Since at least 1991, we have read about a battle brewing over a tiny 2 to 2.8 inch (5-7 cm) Delta Smelt that resides exclusively in the Sacramento-San Joaquin Delta, the Endangered Species Act and shipments of Sacramento-San Joaquin River Delta water to urban and agricultural users. (From everything I have read, the value of the Delta smelt? Nothing.)

In 2009, this article in the Wall Street Journal spoke to California's Man-Made Drought and the impact the smelt and federal regulations have had on farmers and America's premier agricultural regions.

In February 2013, the water supply for 25 million people and millions of acres of farmland in the Central Valley, Southern California and San Francisco Bay Area was curtailed again to protect the Delta Smelt.

Farms_hundred of thousands of acres_ have turned into dust bowls; livelihoods are at risk; fruits, vegetables, nuts and grains will not be planted; ranchers are giving up their livestock; prices will escalate on what is available... 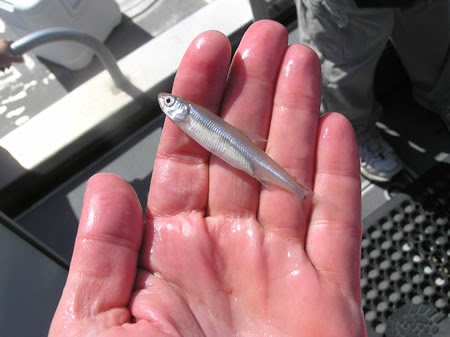 
Organic Farmers and the rest of the county:

HUSTONTOWN, Pa — Jim Crawford was rushing to load crates of freshly picked organic tomatoes onto trucks heading for an urban farmers market when he noticed the federal agent.

A tense conversation followed as the visitor to his farm — an inspector from the Food and Drug Administration — warned him that some organic-growing techniques he had honed over four decades could soon be outlawed...

FDA's proposed rules would curtail many techniques that are common among organic growers, including spreading house-made fertilizers, tilling cropland with grazing animals, and irrigating from open creeks.

Note: At a recent congressional hearing, Rep. Marsha Blackburn (R-Tenn.) seized on one draft set of rules in which the FDA declared kale is "never consumed raw."  You can read this article here.

Akron, OH -- Bessemer Farms, the only working farm within the city of Akron, has stopped growing vegetables for local tables... pending federal food safety regulations that likely will require farmers to very specifically track their produce and how it is handled from seed to sale, among other things..

“We’ve been farming for 117 years. I’m the third generation and we’re being put out of business by the government. We can’t comply with all of the safety laws. We haven’t poisoned anybody with an ear of corn for 117 years and we’ve shipped it all over,” Bessemer said. The story is here.

New FDA Rules Will Put Organic Farmers  Out of Business

Interestingly enough is that the FDA freely acknowledges that the farm cost of implementing their proposed Rule will drive some producers out of business.
Posted by D at 3:42 PM

At times like this it feels as though we aren't far from living in a third world country.

The snow began to fall Thursday morning and right around the freezing point. It brought cities to a standstill_ schools and businesses closed and pileups on major interstate highways kept people stranded for what must have seemed a lifetime.

Snowfall continued into Friday and with increasing volume_ well over a foot of the white stuff. Then we lost power.

Yesterday gave promise as temperatures teasingly rose. The forecast of rain never materialized. Would it really stay above freezing?

The EPA says we can't use our wood stove, and the county says we cannot use our wood fireplace_ any visible smoke from a chimney will result in a fine and enforcement. 38 ° F and the thaw continues, albeit slowly.

It is too much to hope that we have power restored today? 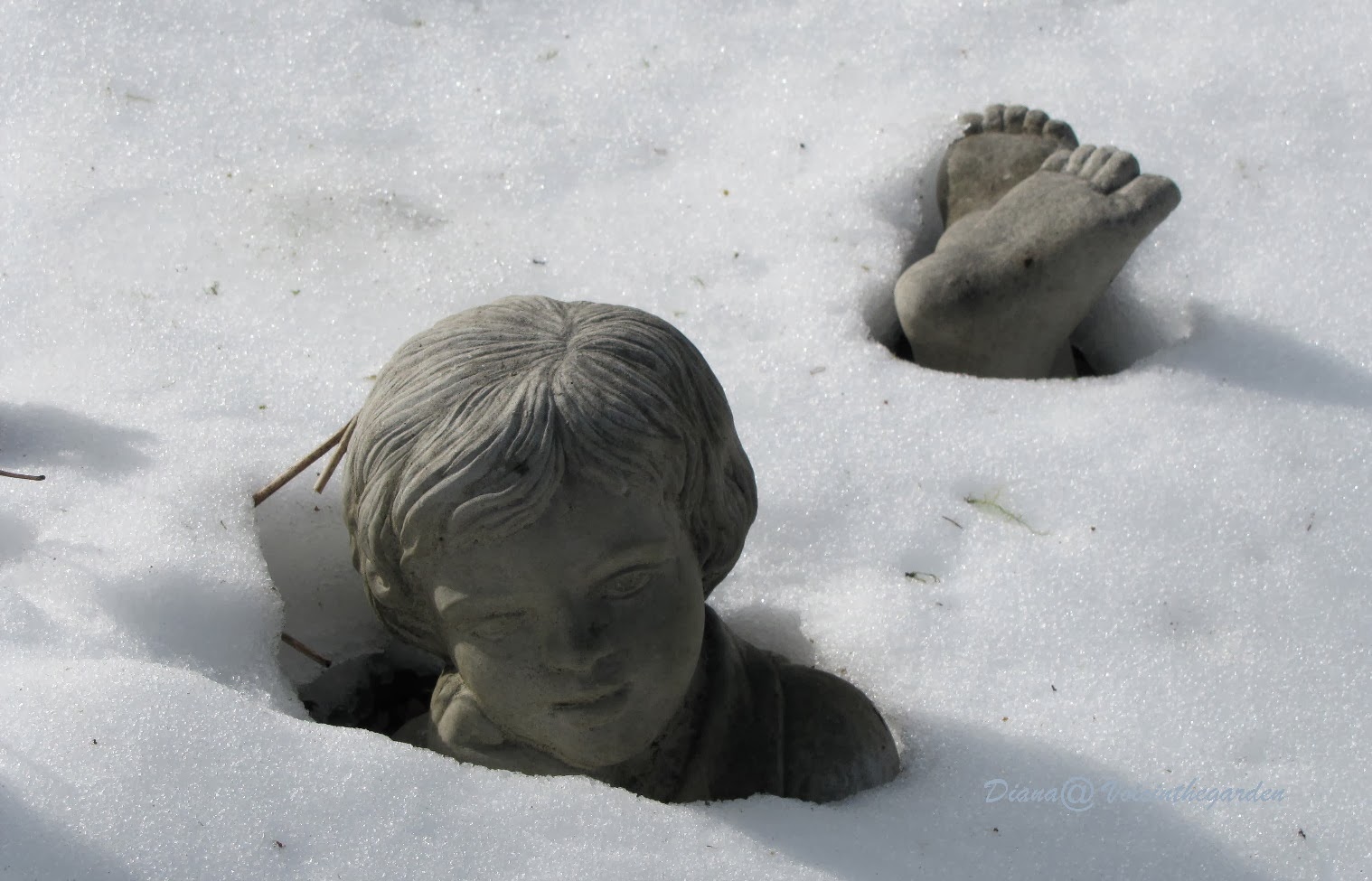 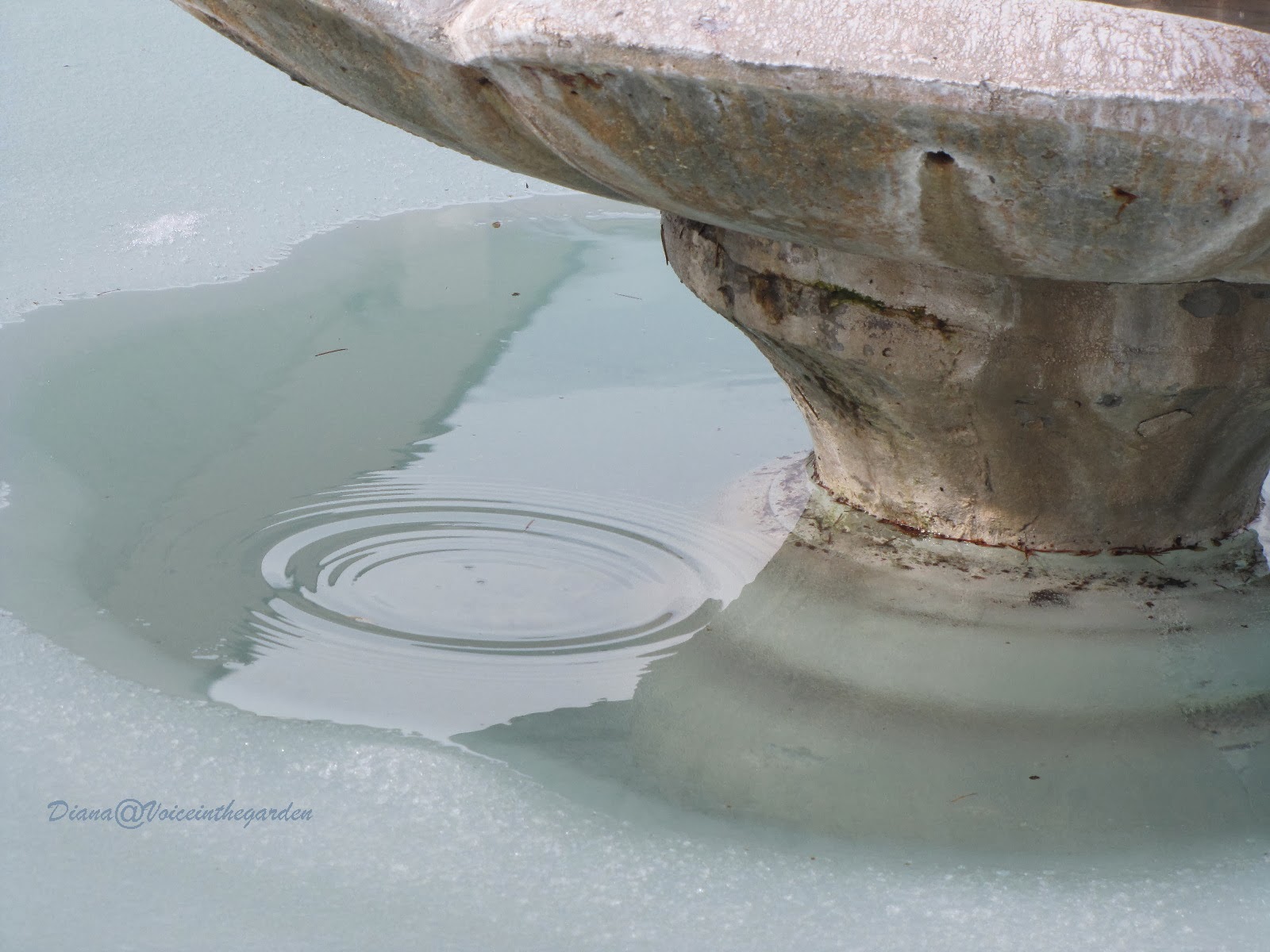