Wednesday's celestial event, the moon will line up with the Earth and the sun and become progressively redder between 5:15 a.m. EDT when it enters Earth's shadow and 6:25 a.m. EDT when it becomes totally eclipsed.

West coasters had to arise at 2:15 a.m. to see the moon enter the earth's shadow. The moon appears red as the light refracts in the atmosphere and increases in redness as it gets closer to becoming totally eclipsed, hence the Blood Moon. 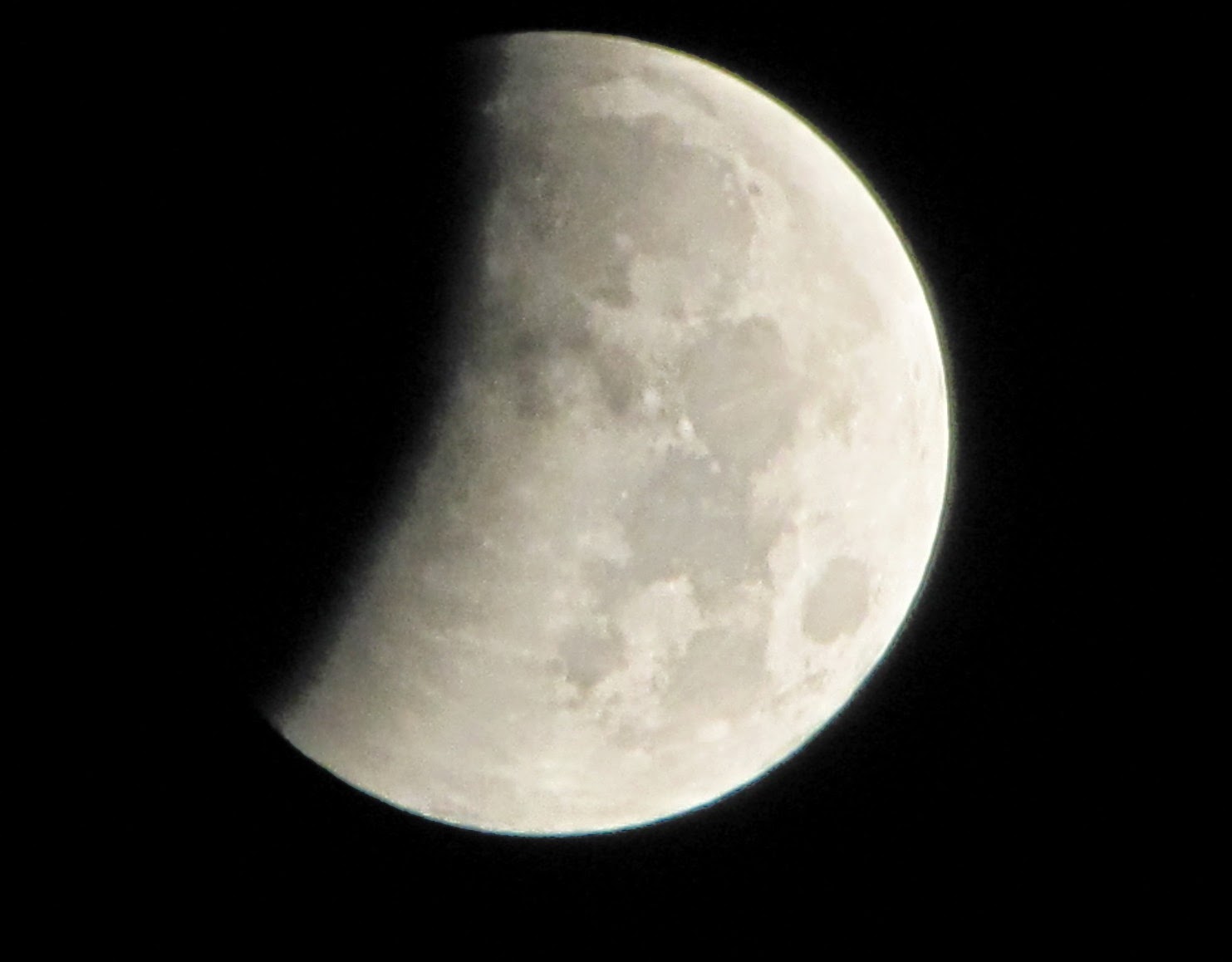 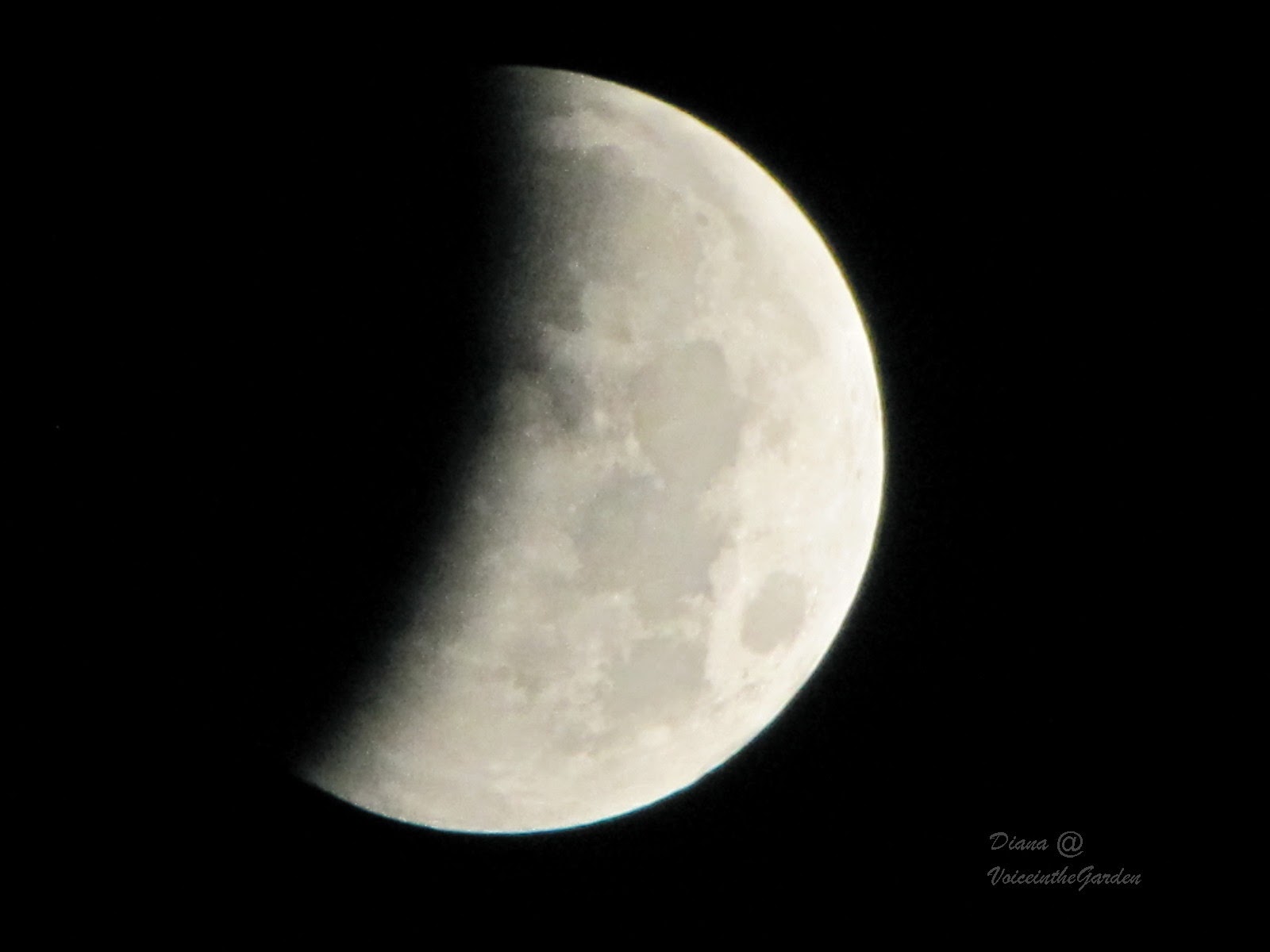 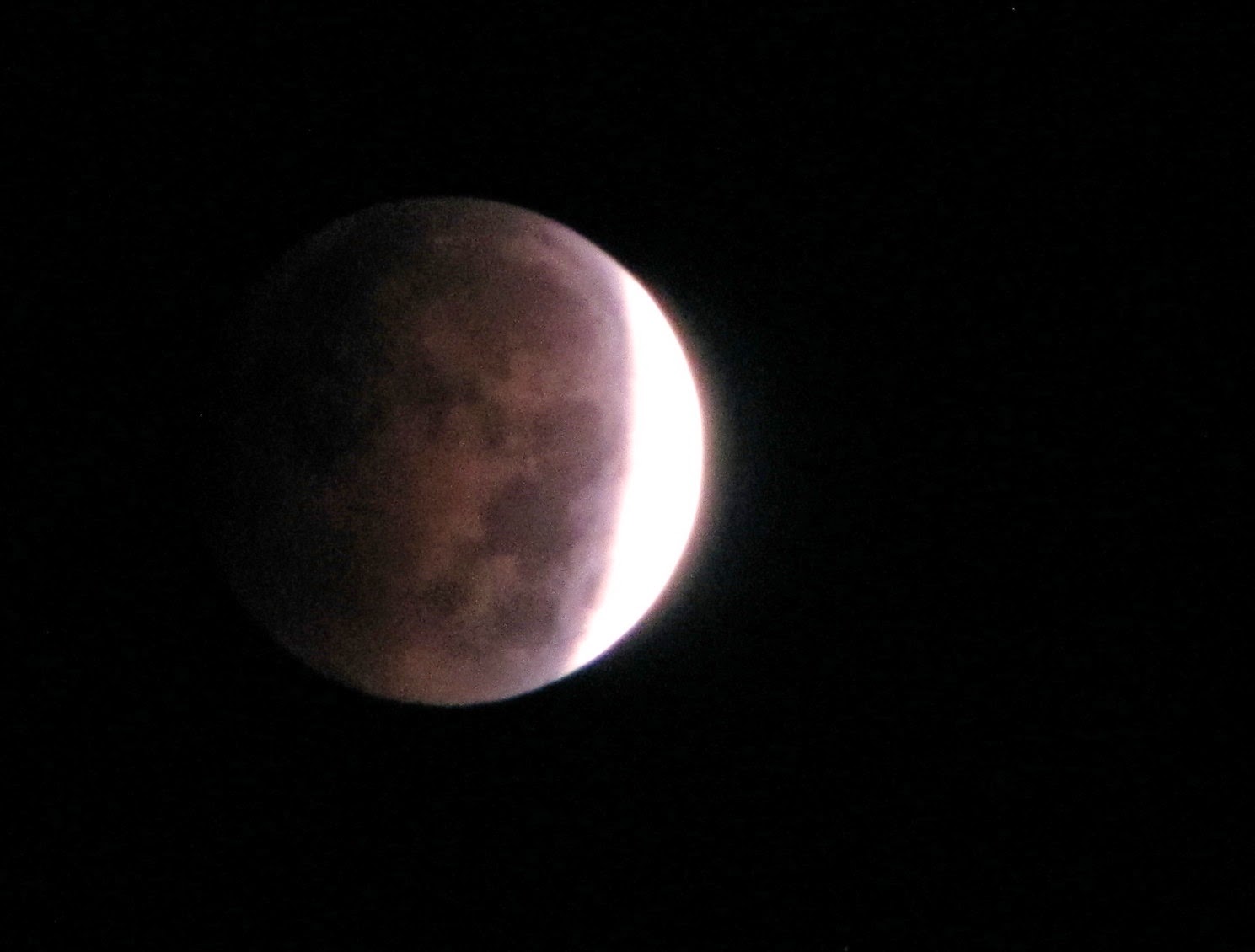 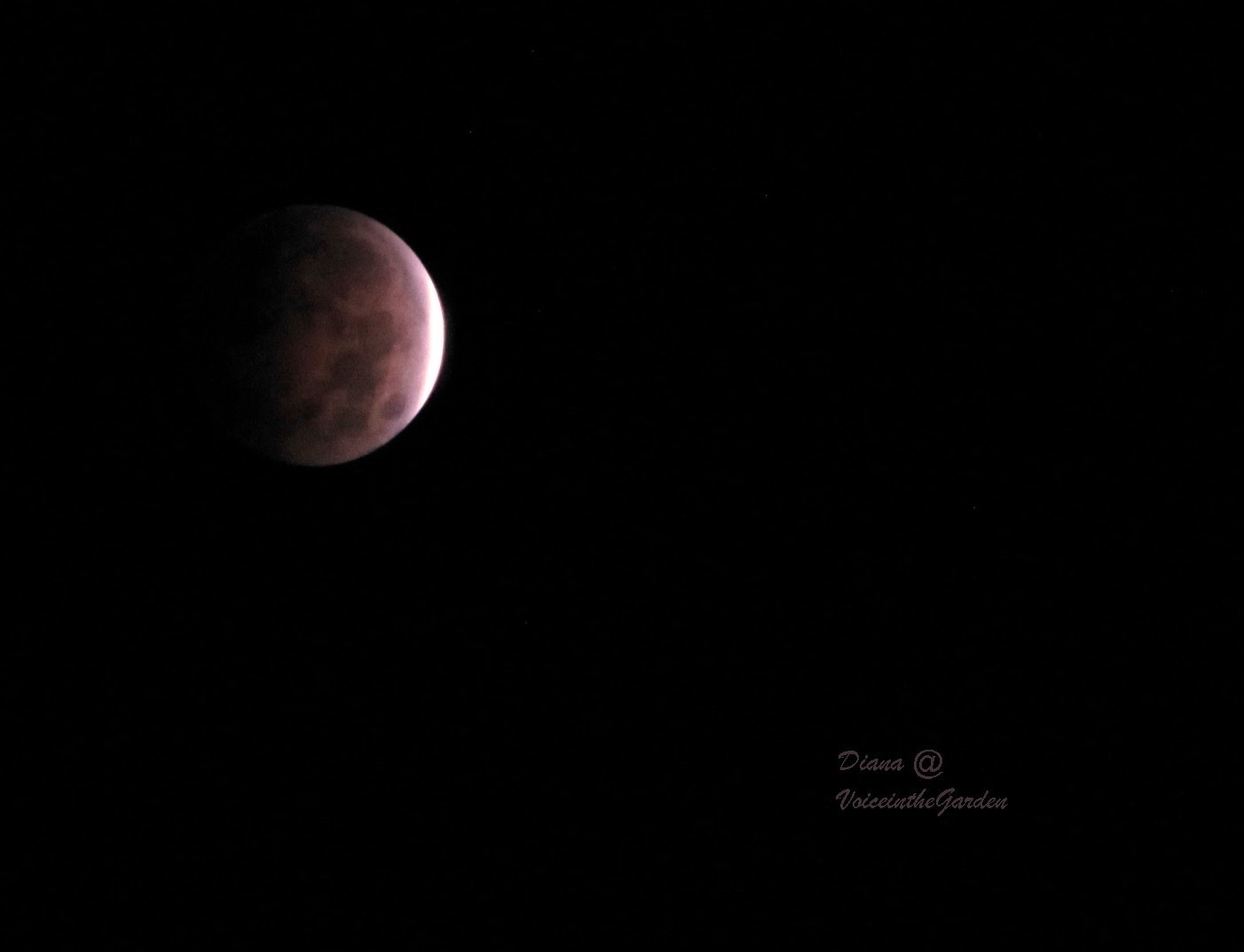 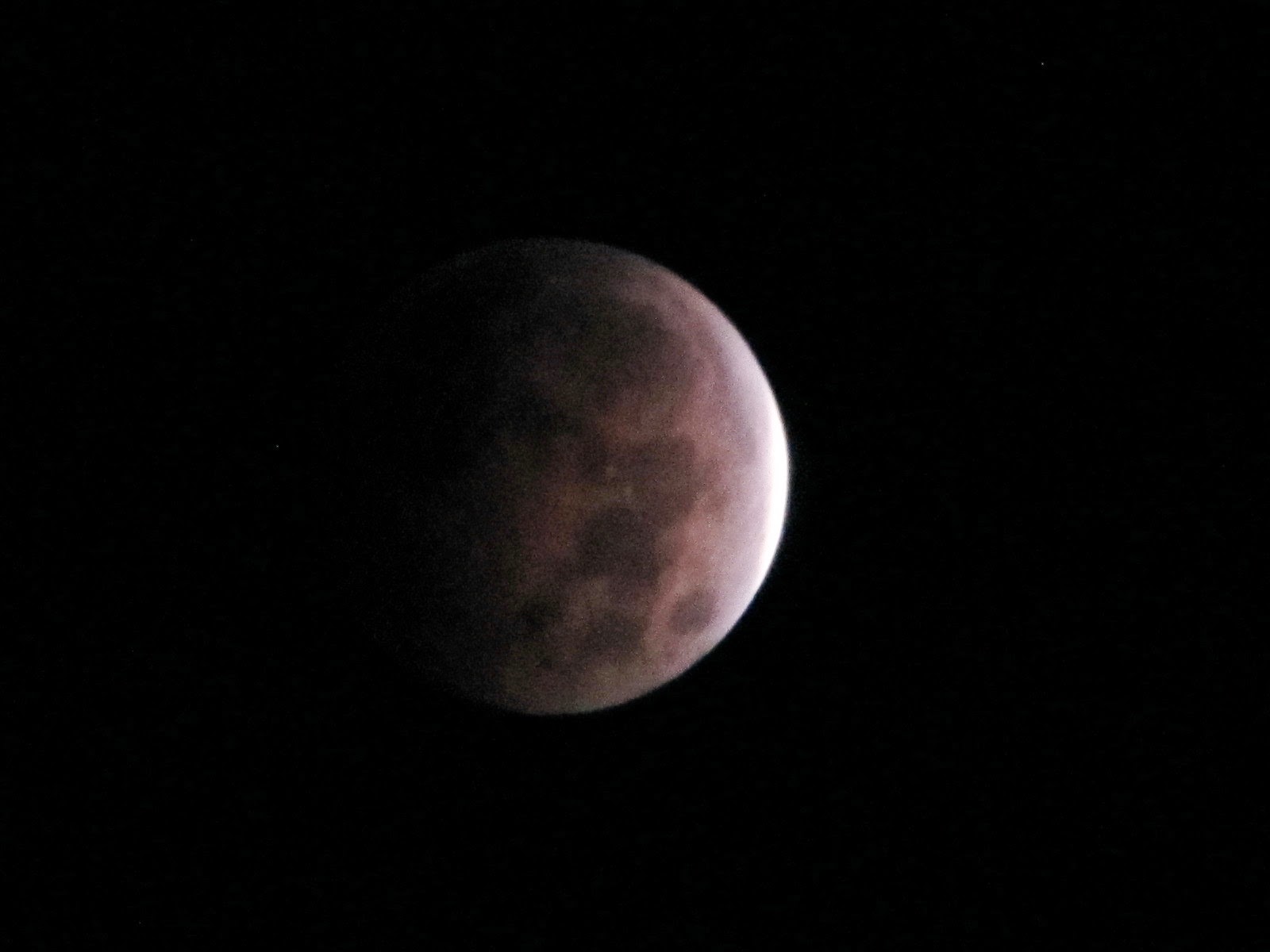 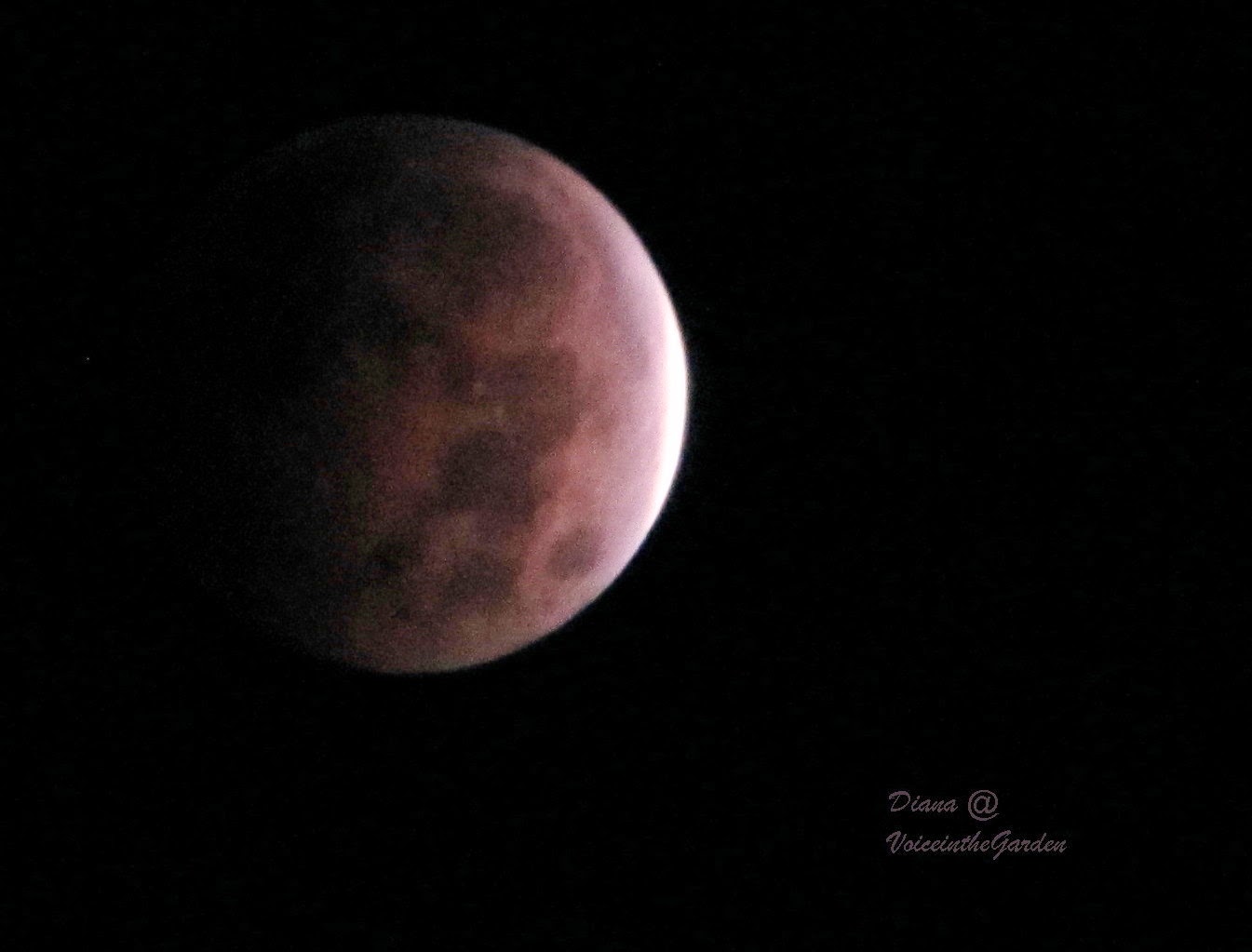 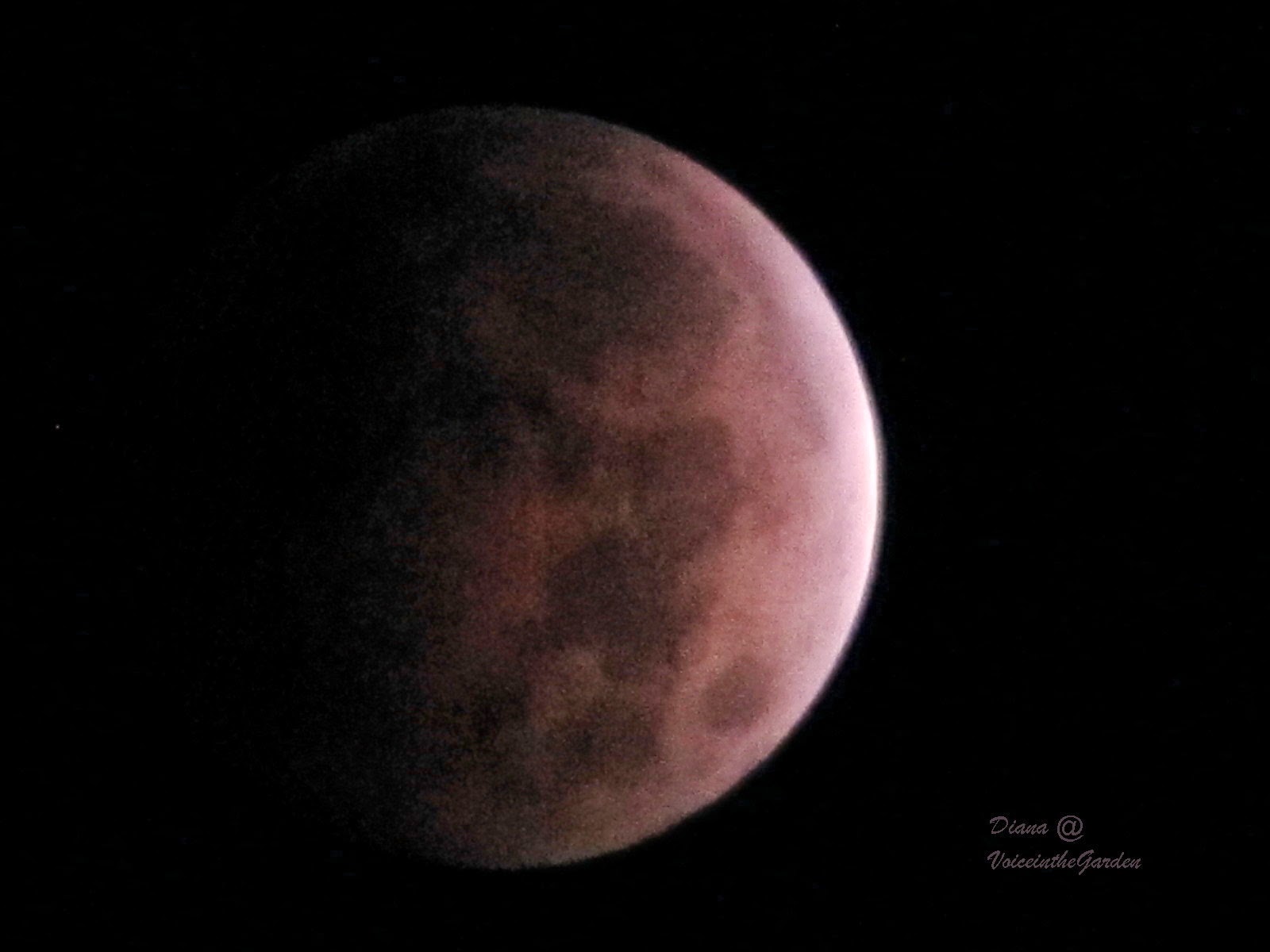 Fall Is In The Air 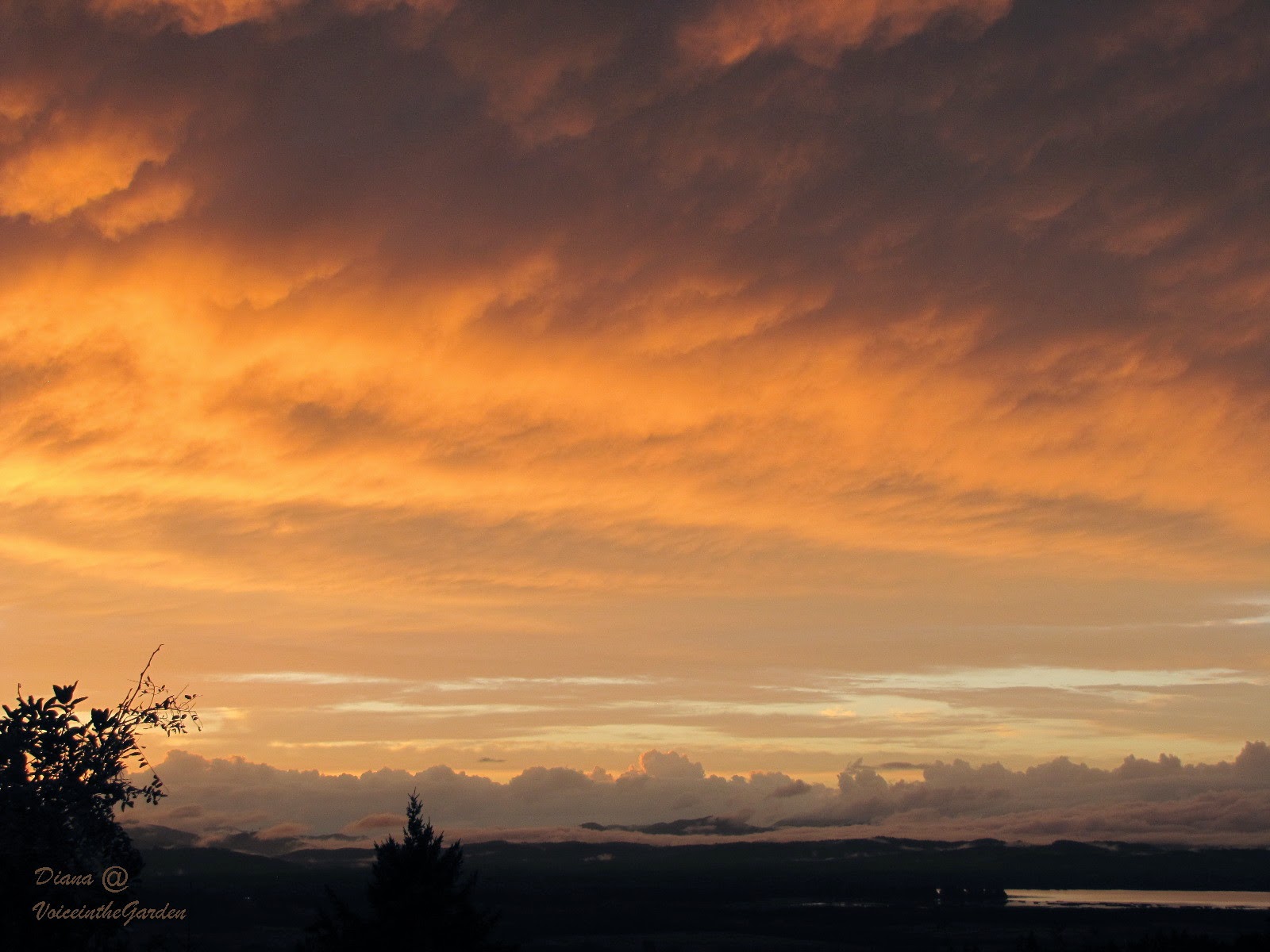